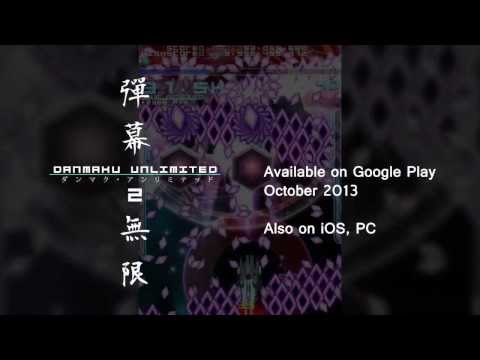 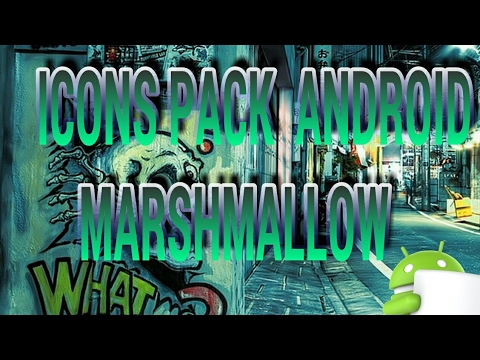 Save 92% off this refurbished HTC One smartphone from Daily Steals!
Deals2Buy Hot Deals and Coupons – All Deals

Google Play has The Great Fusion for Android for Free.

Save 92% off this refurbished HTC One smartphone from Daily Steals!
Deals2Buy Hot Deals and Coupons – All Deals

This unlocked HTC One X GSM Android Phone is everything you need in a phone and more. On top of standard talk and text, this phone can support instant messaging through various services. This White HTC One X Cell Phone comes with a charger, battery and USB cable.
Deals2Buy Hot Deals and Coupons – All Deals