Shop the Kohl’s Gold Star Clearance for savings up to 75% off on apparel, shoes, and more!
Deals2Buy Hot Deals and Coupons – All Deals

Shop the Kohl’s Gold Star Clearance for up to 80% off thousands of items! Plus get an additional 15% off when you spend over $ 100 with coupon code RMN15OFF
Deals2Buy Hot Deals and Coupons – All Deals Recreate the biggest battles and missions in Star Wars with this role-play toy from The Black Series! This series brings exquisite features and decoration, providing the quality and realism needed by every true devotee of Star Wars. Feel like the real Kylo Ren with this Force FX Lightsaber, featuring classic light and sound effects, and real metal hilt. A dark warrior strong with the Force, Kylo Ren commands First Order missions with a temper as fiery as his unconventional lightsaber. Imagine the thrill of a heated battle. Enhance the collections of serious fans with this and other significant figures and vehicles from Star Wars. Each sold separately.

http://www.toysrus.com/shop/index.jsp?categoryId=4311963&ab=TRU_DestinationSW:33810026:StoreEvent:SW2015
All ToysRUs locations in the U.S. Sunday, May 3,from 12 noon 2pm
Take a picture with Geoffrey the Giraffe& get aLEGO Star Wars mini Wookiee Gunshipbuild and giveaway, while supplies last.
Locator: http://www.toysrus.com/storeLocator/index.jsp 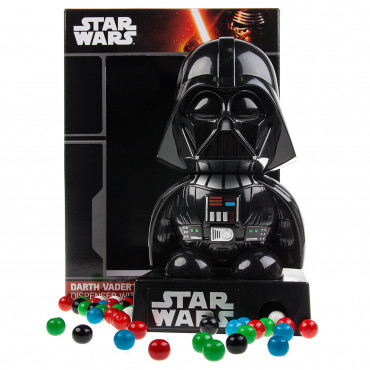